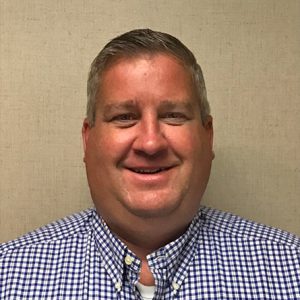 Ryan Jantzi is the Executive Director for the Downtown Bettendorf Organization, which was founded in the summer of 2017. Ryan previously worked for the Downtown Davenport Partnership, a division of the Quad Cities Chamber, as its Director of Operations.   Ryan has been instrumental in advancing the beautification and business growth of downtown Davenport and is excited to utilize his experience to build on downtown Bettendorf’s new development momentum.  Ryan is a graduate of the University of Iowa, is active in coaching youth sports, and is married to Stacie with 2 boys; Calvin and Jake. Ryan will be leading the Downtown Bettendorf Organization’s steering committee to ensure downtown is a great place to live, work, and play.